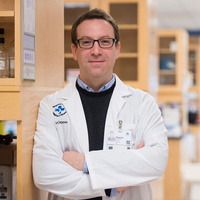 Department
Keck School of Medicine
Add this to your calendar