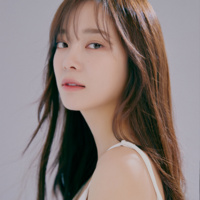 This all-day event examines K-pop as a global cultural phenomenon and the evolution of the Korean Wave, known as Hallyu. The event will feature a graduate student panel, a conversation with Dom Rodriguez (Senior Vice President and Head of SM Entertainment USA), as well as a K-pop festival that includes a K-pop cover dance competition and performances by K-pop artists, Kingdom and Kim Sejeong (of Uncanny Counter and Business Proposal; former member of I.O.I and Gugudan).

This event is co-hosted by the Annenberg School of Communication, East Asian Studies Center, the Korean Cultural Center in Los Angeles (KCCLA), the Korean Ministry of Culture, Sports, and Tourism and Korean Foundation for International Cultural Exchange (KOFICE) 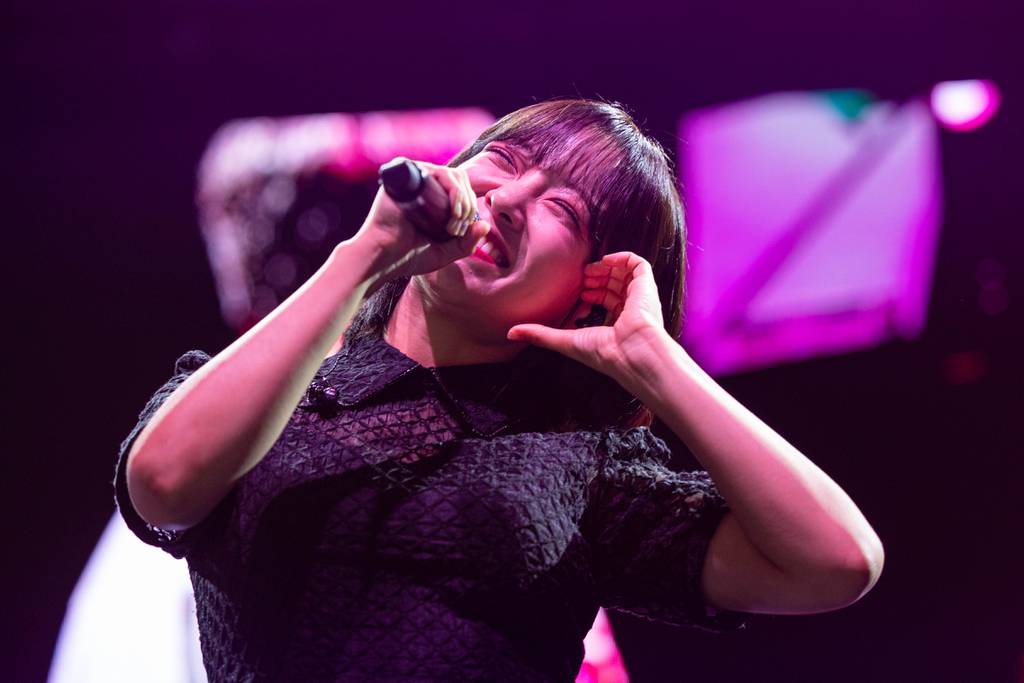 We kicked off the event with a Graduate Student panel followed by a conversation with the Senior Vice President and Head of SM Entertainment USA, Dom Rodriguez and USC's own Prof. Hye Jin Lee! Later in the afternoon, a K-pop dance cover competition took place on McCarthy Quad with teams from all over the nation competing. Kingdom, a K-pop boy group, started off the evening program with energetic performances of their latest songs and interacted with their fans throughout their performance! Kim Sejeong was the final act and participated in a mini-interview session on stage with Prof. Lee before wrapping up the night with a final song.