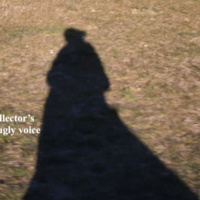 In this event, filmmaker Dr. Mukaddas Mijit will share two short films that reflect upon contemporary Uyghur identity in light of both shifting personal relationships and the devastating political transformations that have upended life for Uyghur communities around the globe. The films will be followed by a Q&A with Dr. Mijit, facilitated by Professor Jenny Chio.

Films:
Moman, The Great Woman (2012)
“The boy gave all three bread to the poor and didn’t keep any for himself. Then a snake flew out of his bag into the sky.”
--Rehime Kamal
A video diary about my grandmother.

“Morning Feeling” and Perhat Tursun (2021)
A visual essay on a contemporary Uyghur poem about isolation, physical and psychological oppression. 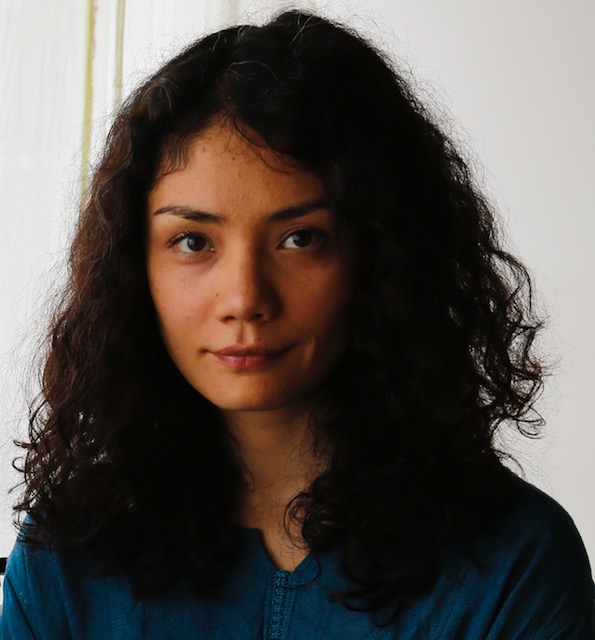 Mukaddas Mijit
Dr. Mijit is an ethnomusicologist, filmmaker, and performer born and raised in the Uyghur homeland. She is currently a Postdoctoral fellow at the Université Libre de Bruxelles (Centre for East Asian Studies). Since 2019, Dr. Mijit has been involved in a research program entitled "Towards an alternative model of heritage as sustainable development: Meshrep in Kazakhstan (SOAS)" and several creative projects in Paris and in New York. She has also made four feature-length documentaries and a series of short films on Uyghur culture and is working on her first fiction film. 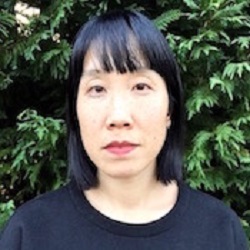 Jenny Chio
Dr. Jenny Chio is Associate Professor of East Asian Languages & Cultures and Anthropology at USC. Her research focuses on ethnic identity, development, and modernization in contemporary China. In April 2021, as a Visiting Fellow at the University of Pennsylvania's Center for Experimental Ethnography, Dr. Chio curated an online film series entitled "The Contest Over 'Indigeneity': Film and Ethnography in China, Hong Kong, and Taiwan" (www.filmandethnography.org), which included three films by Dr. Mijit.

The Race/Solidarity: Transpacific Conversations series invites faculty and guest speakers to discuss the current racial reckoning at USC and beyond and start this conversation within a global context. This series will provide a platform for faculty and students to engage with a host of social and cultural issues related to race and racism on both sides of the Pacific. Our aim is to help broaden and deepen the current discussion on race with global and historical perspectives, drawing in particular on the expertise and connections of our affiliated faculty and graduate students who have worked on these topics within diverse East Asian contexts and among Asian diasporic communities.

This event is co-sponsored by the USC East Asian Studies Center and the USC Department of Anthropology.