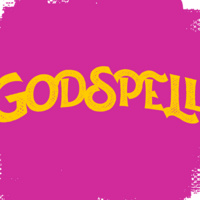 Stephen Schwartz’s Godspell employs creative storytelling, dance and an eclectic blend of songs to deliver timeless messages of kindness, loyalty and love. Featuring an updated script and dazzling new arrangements, this is a masterful retelling of the beloved classic from the Grammy and Academy Award-winning composer of Wicked and Pippin.