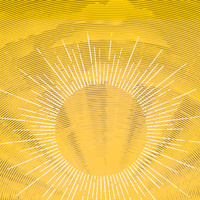 USC School of Dramatic Arts presents: CHILDREN OF THE SUN

Maxim Gorky’s darkly comic play is set in Russia on the eve of the revolution. The country’s new middle class flounders about, philosophizing and flirting, blind to their impending annihilation. Protasov wants only to immerse himself in his experiments and is oblivious to the advances of the half-crazed widow and his best friend’s pursuit of his wife, let alone the cholera epidemic and the starving mob.