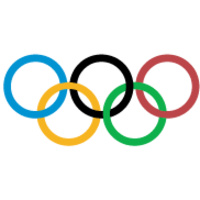 "Cardinal & Gold Conversations With USC Olympians," a four-session virtual speaker series featuring some of the greatest names in USC's storied Olympic heritage, including Allyson Felix, April Ross, John Naber, and Amy Rodriguez, will be held monthly through the end of 2020.

The online series, free to all Trojan fans, is sponsored by the Trojan Athletic Fund and the Heritage Association.

Each one-hour session, which will begin with a moderated Q&A with the Olympians and then open up to questions from the public, begins at 4 p.m. PT.