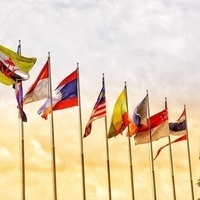 What role does Japan expect ASEAN to play in the Indo-Pacific? Japan’s “Free and Open Indo-Pacific” (FOIP) vision has drawn significant international attention in the context of the intensification of the US-China rivalry. Its fundamental objective is to maintain and enhance the existing rules-based order, but to do so requires diplomatic and political support from regional actors. Among them, ASEAN is one of the most important players as the institution consists of 10 Southeast Asian states and has played a leading role in East Asia’s multilateralism. However, it is still unclear what role Japan expects from ASEAN despite its repeated emphasis of the importance of ASEAN. In this context, this seminar with Prof. Kei Koga unpacks Japan’s strategic vision toward the Indo-Pacific, its expectations of ASEAN, and the future prospect of Japan-ASEAN relations. 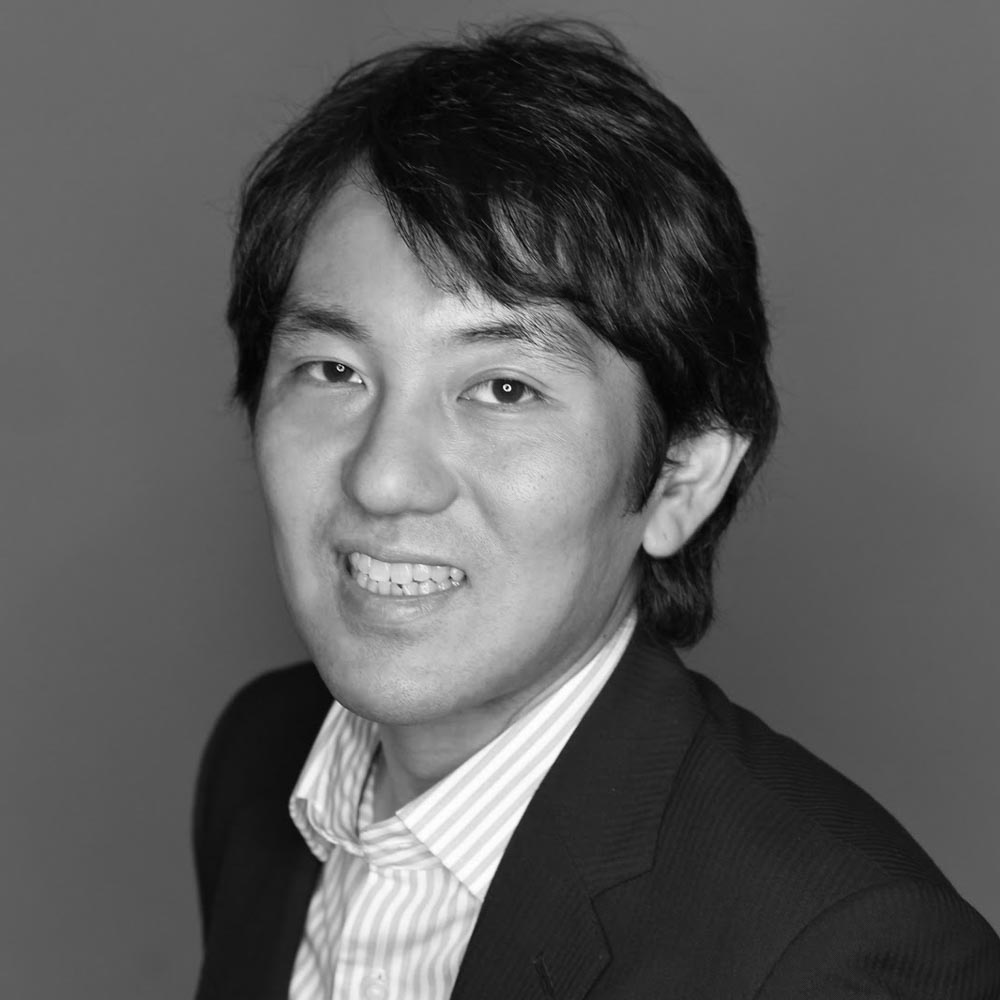 Kei Koga is Assistant Professor in Public Policy and Global Affairs Programme, School of Social Sciences at Nanyang Technological University, Singapore. Previously, he was visiting fellow at Center for Strategic and International Studies (CSIS) in 2017; a Japan-U.S. Partnership Fellow at the Research Institute for Peace and Security (RIPS), Tokyo, in 2012-2014; and a Postdoctoral Fellow in the International Studies Program, The Belfer Center for Science and International Affairs, Harvard Kennedy School, in 2012-2013. His recent publication includes Reinventing Regional Security Institutions in Asia and Africa (Routledge 2017), “Japan’s ‘Indo-Pacific’ question” (International Affairs, 2020), ASEAN’s evolving institutional strategy (Chinese Journal of International Politics, 2018), and “The concept of “hedging” revisited” (International Studies Review, 2018). He received his Ph.D. in International Relations at the Fletcher School of Law and Diplomacy, Tufts University.

This event is co-sponsored by the Center for International Studies, the Korean Studies Institute, the East Asian Studies Center, and the Shinso Ito Center.