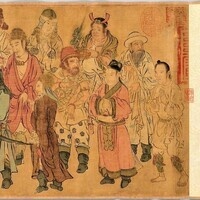 The Race/Solidarity: Transpacific Conversations series invites faculty and guest speakers to discuss the current racial reckoning at USC and beyond and start this conversation within a global context. This series will provide a platform for faculty and students to engage with a host of social and cultural issues related to race and racism on both sides of the Pacific. Our aim is to help broaden and deepen the current discussion on race with global and historical perspectives, drawing in particular on the expertise and connections of our affiliated faculty and graduate students who have worked on these topics within diverse East Asian contexts and among Asian diasporic communities.

For decades, historians have debated the question of whether concepts equivalent to race and racism existed in premodern Chinese ethnic discourse. Unfortunately, this discussion has been hindered by reliance on an inadequate nineteenth-century practice of classifying identities as racial, cultural, or national. In this talk, Professor Yang will propose a new conceptual framework for analyzing imperial Chinese ethnic discourses and argue that certain discourses previously characterized as racist could be more usefully interpreted as two distinct but related traditions of foreign relations thinking that he terms “civilization-state discourse” and “Chinese supremacism.” He will also argue that “structural/systemic/institutional racism”—as understood by critical race theory (CRT) scholars in terms of institutionalized, legally enforced hierarchies of ethnic inequality within a state—did not exist in periods when the “Han” Chinese majority was dominant but did exist in some periods of minority (e.g., Mongol and Manchu) rule, albeit in a form mitigated by universalistic official rhetoric.

Please register for the event if you would like to attend. 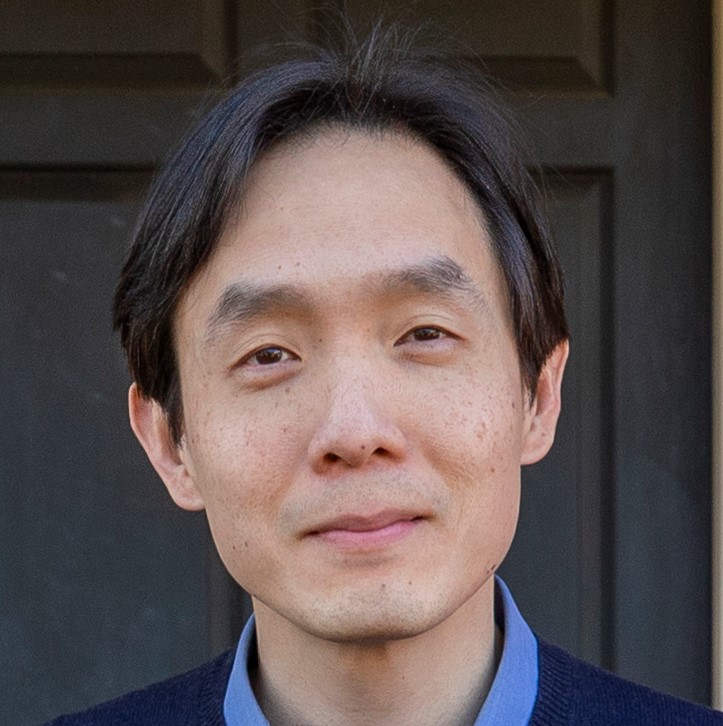 Shao-yun Yang
Associate Professor of East Asian History and Director of the East Asian Studies program, Denison University
Professor Yang specializes in medieval Chinese ideas relating to empire and ethnicity. He is the author of The Way of the Barbarians: Redrawing Ethnic Boundaries in Tang and Song China (University of Washington Press, 2019) and several articles, book chapters, and translations. His current projects include a sourcebook on race and ethnicity in imperial China and a pair of Cambridge Elements on Tang foreign relations. 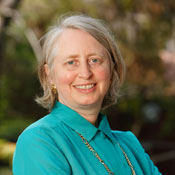 Bettine Birge
Professor of East Asian Languages and Cultures and History
Professor Birge researches the social and cultural history of China and Inner Asia, with interests in gender, ethnicity, governance, and law. She is the author of Women, Property, and Confucian Reaction in Sung and Yüan China (Cambridge, 2002) and Marriage and the Law in the Age of Khubilai Khan (Harvard, 2017), winner of the Franklin Jameson Prize from the American Historical Association. Currently, she is working on a book titled Gender, Ethnicity, and Social Order in China under Mongol Rule.