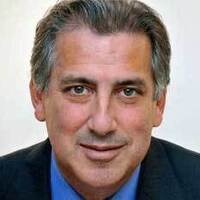 Thanks for joining the Unruh Institute for the fourth installment of our semester-long Political Conversation Series, where notable politicians, political operatives and policy experts come to campus to engage in a discussion with Institute Director Bob Shrum about a topic of particular interest.

We were pleased to host Joe Trippi, Founder and President of Trippi Creative Agency, which specializes in campaign communications. Trippi has worked on campaigns at the presidential, gubernatorial, senate, and congressional level. He served as the National Campaign manager for Howard Dean's 2004 presidential campaign and was also a senior strategist and media consultant in Governor Brown's 2010 campaign.