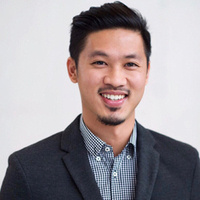 Steven Liao is an assistant professor in the Department of Political Science at the University of California, Riverside. Prior to this, he was a postdoctoral research associate at the Niehaus Center for Globalization and Governance at Princeton University. His research interests lie in the intersection of political economy and methodology, with a specific focus on international migration. Currently, he is working on projects that examine the influence of multinational corporations on migration policymaking, the politics of foreign real estate investments, big data in international trade, and Chinese Renminbi internationalization. His work has appeared in International Studies Quarterly. Liao received a Ph.D. from the University of Virginia in Politics (2015) and a B.A. from National Chengchi University (Taiwan) in Political Science, Economics, and Diplomacy (2008).