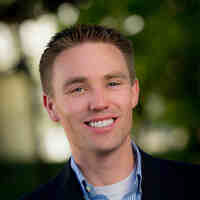 Why have primary reforms not been more consequential?

Professor Seth Hill, Associate Professor, Political Science Department, UCSD, studies political participation and vote choice. In other words, how citizens motivate politician behavior. He is interested in American elections, representation, and citizen learning about politics. His teaching interests include American politics, voting behavior, and political methodology. Prior to UCSD, he held a postdoctoral appointment at Yale from 2010 to 2012.

The PIPE Collaborative holds scholarly interdisciplinary workshops which bring together USC faculty and graduate students from Price, Gould, Marshall, Dornsife (the Political Science and Economics Departments) who have an interest in political institutions and political economy. The workshop will provide a regular forum for PIPE scholarship and create an environment for new collaborations to develop.