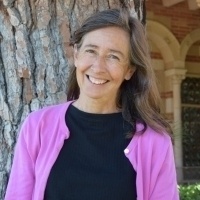 Beyond a Reliable Vote: Coordination and Information Problems in Congressional Nominations

We challenge this conventional wisdom.

We argue that primary elections follow a fundamentally different logic than general elections, due to the absence of party as a cue, and to the presence of more than two viable candidates.  Drawing on empirical insights from our 2014 field study of nominations to open House seats, we argue that the congressional nomination process, and therefore the selection of MC’s, is dominated by the preferences of the organized groups affiliated with each party.