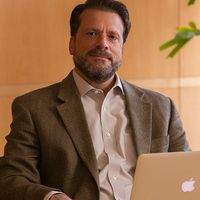 Space limited; must be registered to attend