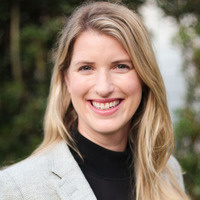 This paper documents that many black males experienced a change in racial classification to white in the United States, 1880 - 1940, while changes in racial classification were negligible for other races. We provide a rich set of descriptive evidence on the lives of black men “passing” for white, such as their patterns of marriage, children, the passing of spouses and children, migration and income.

Emily Nix is an assistant professor of Finance & Business Economics at USC Marshall School of Business,