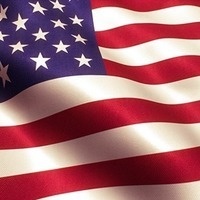 Before journalists flock to New Hampshire for the first in the nation primary on Feb. 11, 2020 we’ll break down what to watch for and share predictions.

New Hampshire is the first in a series of nationwide party primary elections and the second state to make its picks for the Republican and Democratic presidential nominees after Iowa. Neither state - New Hampshire or Iowa - have had the best track record for picking presidents, though New Hampshire has done better at choosing Republican nominees.

So why is it so important? New Hampshire can make or break a candidate. Those who don’t fare well in New Hampshire often quit their campaigns and for those who win, it can cement their path to the white house.