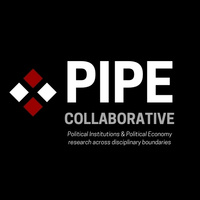 However, the last 20 years have seen a resurgence in the field, largely driven by the availability of new and exciting sources of data -- often through the digitization of historical Census data, local election returns, and sub-state opinion polls. These data have allowed interesting and important public policy questions to be examined from a causal perspective. Moreover, as politics at the national level has polarized, more and more policy issues are dealt with at the local level — lest governance stop altogether. The Local Political Economy Symposium at USC brings together nationally renowned scholars who study the most pressing political-economic issues at the local level — from compensation of public employees, to municipal bankruptcy, to criminal justice reform.

For more details, please check out the symposium page: https://bedrosian.usc.edu/pipe/local-political-economy-symposium/