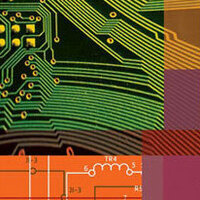 From ‘Harmonic Telegraph’ to Cellular Phones

It all started with two patents issued to Alexander Graham Bell in March 1876 and the world changed forever. Vast distances began to shrink. Soon, nobody was isolated. The invention produced a new industrial giant whose research laboratories supported the best in scientific research and engineering leading to major technical advances of the twentieth century. The desire for communication, anytime, anywhere spread fast; stationary phones connected by wires started fading away, replaced by “cellular phones” (“smart phones”) reflecting the cell structure of the wireless medium. This talk will provide a history of the telephones, starting from Alexander Graham Bell’s “harmonic telegraph” in 1876 to modern cellular phones.