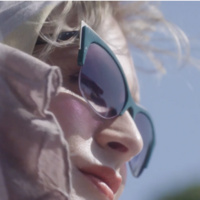 The USC School of Cinematic Arts, USC Department of Gender and Sexuality Studies, and Kino Lorber, invite you to attend a Special Preview Screening of FRAMING AGNES 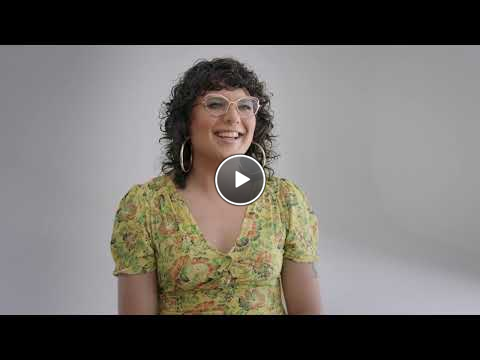 The pseudonymous Agnes was a pioneering transgender woman who participated in an infamous gender health study conducted at UCLA in the 1960s. Her clever use of the study to gain access to gender-affirming healthcare led to her status as a fascinating and celebrated figure in trans history. In this playful cinematic exercise that blends fiction and nonfiction, director Chase Joynt (No Ordinary Man) uses Agnes’s story, along with others unearthed in long-shelved case files, to widen the frame through which trans history is viewed. Through a collaborative practice of reimagination, an all-star cast of trans performers, artists, and thinkers – including Angelica Ross (Pose), Jen Richards (Mrs. Fletcher), and Zackary Drucker (Transparent) – take on vividly rendered, impeccably vintage reenactments, bringing to life groundbreaking artifacts of trans history. This collective reclamation breaks down the myth of isolation among transgender history-makers, breathing new life into a lineage of collaborators and conspirators who have been forgotten for far too long.

Jules Gill-Peterson is the author of Histories of the Transgender Child (2018, Minnesota Press), winner of a Lambda Literary Award and the Children's Literature Association Book Award. She also serves as General Co-Editor of TSQ: Transgender Studies Quarterly, published by Duke University Press. Dr. Gill-Peterson's work has been published or featured in The New York Times, The Guardian, and CNN, and she received the Chancellor's Distinguished Research Award from the University of Pittsburgh in 2020. She is currently at work on several projects, including a memoir, The Trans Girl Lyric, and a monograph entitled Gender Underground: A Trans History of DIY.

Slava Greenberg is a postdoctoral teaching fellow at the University of Southern California School of Cinematic Arts and Casden Institute. His research explores the potential of mainstream and emerging media forms to offer transformative experiences in reference to disability studies,  trans studies, and gender. He is the author of Animation and Disability: Cripping Spectatorship (Indiana UP 2022) and co-editor of Fireflies: Journal of Film and Television II. His articles have appeared in Review of Disability Studies, Animation, TSQ: Transgender Studies Quarterly, Jewish Film and New Media,  Frames Cinema Journal, and forthcoming in The Moving Image: The Journal of the Association of Moving Image Archivists and in Journal of Feminist Studies in Religion. He has also contributed to anthologies on disability and documentary, queer TV, and Israeli new media. He is currently working on a second book project focusing on the history and visual culture of gender dysphoria through the lens of trans and crip theories.

Department
Gender and Sexuality Studies, School of Cinematic Arts
Add this to your calendar