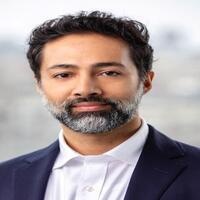 Empire’s Tracks boldly reframes the history of the transcon-tinental railroad from the perspectives of the Cheyenne, Lakota, and Pawnee Native American tribes, and the Chinese migrants who toiled on its path. In this meticulously re-searched book, Manu Karuka situates the railroad within the violent global histories of colonialism and capitalism. Through an examination of legislative, military, and business records, Karuka deftly explains the imperial foundations of U.S. political economy. Tracing the shared paths of Indige-nous and Asian American histories, this multisit-ed interdisciplinary study connects military occupation to exclusionary border policies, a linked chain spanning the heart of U.S. imperialism.