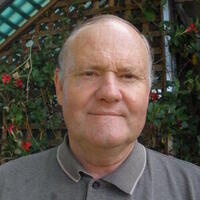 He has held visiting and permanent appointments at a number of universities around the world including the Oxford University, the University of Rochester, Princeton University, Yale University, Johns Hopkins University and the University of California at Los Angeles. His interests are in macro-econometric modelling and their uses in policy analysis and for the explanation of business cycles.