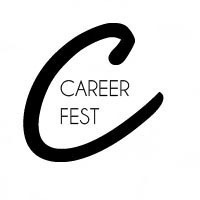 We welcome all USC students to join us for the sixth annual East Asia Career Panel as part of USC Career Fest 2018. EASC panelists will discuss how they utilized their East Asian languages and area studies skills in their careers. They come from East Asia-related professions in global marketing, advertising and design, social media, foreign affairs and international trade and commerce. The panel will be followed by a Q&A and networking opportunity.  Please RSVP at least one week before the event. 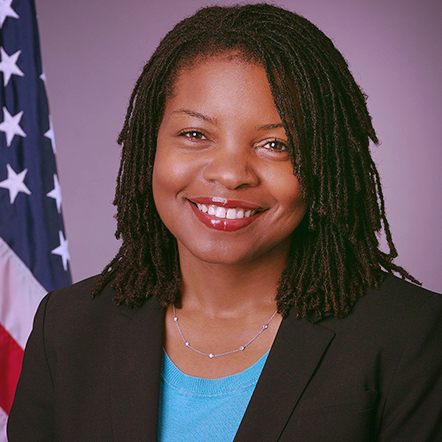 Terri L. Batch
Senior International Trade Specialist
U.S. Department of Commerce, U.S. Commercial Service
Terri L. Batch is a Senior International Trade Specialist with the U.S. Department of Commerce, U.S. Commercial Service (a division of the International Trade Administration – Global Markets) in the West Los Angeles office. She assists Los Angeles based companies in the design & construction, agribusiness, and advanced manufacturing industries with exporting products and services; and was a Team Leader for the Global Design & Construction and Global China teams within the organization.

Terri received a B.S. in Computer Science from Spelman College and a Master’s of Public Administration degree from USC, during which time she was awarded multiple FLAS Fellowships. She spent time studying abroad in Beijing, China and Taipei, Taiwan and speaks Mandarin Chinese at an advanced level. She has traveled extensively throughout China and Asia. Terri has a professional designation as a Global Logistics Specialist from California State University Long Beach and is a Certified Global Business Professional from NASBITE. 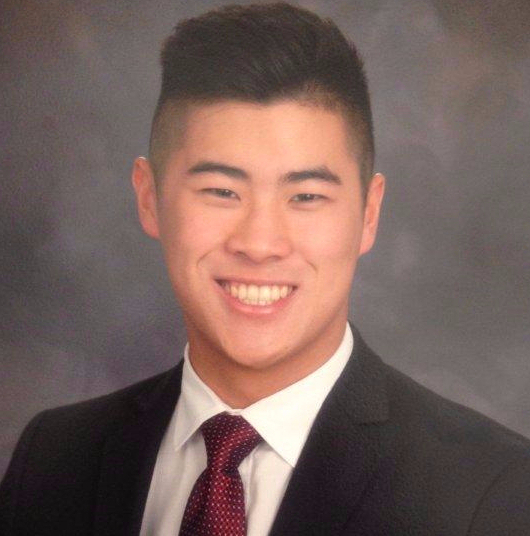 Brandon Cheung
Associate
Pacific Council on International Policy
Brandon is an Associate at the Pacific Council on International Policy. He currently serves on the Events Team, and in this capacity is responsible for planning and executing the Council’s extensive lineup of foreign affairs programming. He worked in the Office of LA County Supervisor Michael Antonovich for two-and-a-half years, and before that worked on Wendy Greuel’s 2013 mayoral campaign. He has also worked for the Royal Opera House in London, National Taiwan University in Taipei, the USC School of International Relations in Malaysia and Singapore, and the Office of House Foreign Affairs Committee Chairman Ed Royce (Subcommittee on Asia and the Pacific) in Washington, D.C. 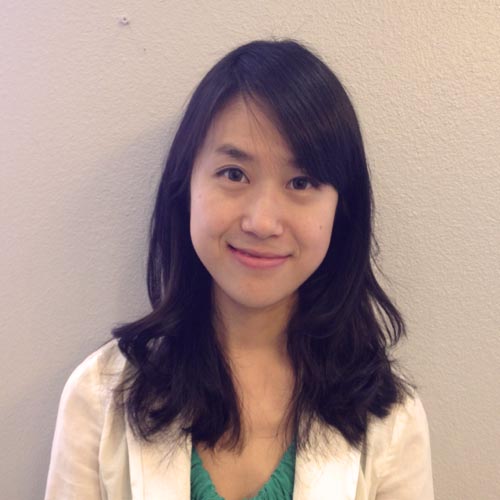 Amy received her Bachelor’s from Shanghai University of International Business and Economics and her Master's of Communication Management from the University of Southern California in 2012. While at USC, Amy was the Vice President of the Chinese Students and Scholars Association, the largest Chinese student organization at USC. 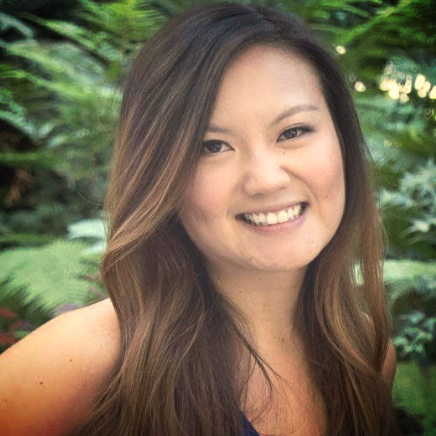 Stella Lin
Account Executive
Saatchi & Saatchi
Stella Lin is an Account Executive at Saatchi & Saatchi located in Torrance CA working on Toyota's first global campaign in partnership with the Olympic and Paralympic Games. On a daily basis, she works closely with agency partners in Europe, Australia, Canada, and Asia to ensure the campaign launch is cohesive across 28 countries and counting. Her previous experience includes working at an ad agency focusing on Asian American marketing; a demographic oftentimes overlooked in the industry.

Stella graduated from USC with a Bachelor's in Studio Arts and studied Graphic Design at the Roski School of Art & Design with an Advertising minor from the USC Annenberg School of Communication and Journalism. She was also an EASC Global East Asia China Scholar during her undergraduate career. 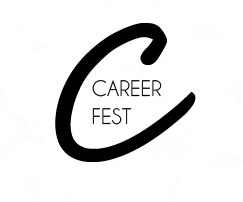 Career Fest is a week of events hosted by departments across campus for USC students centered on career success and professional development. Check out the full schedule of events here.