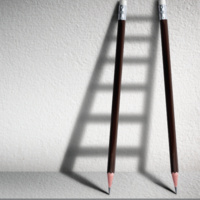 New research by Princeton Professor Anne Case and Nobel Laureate Sir Angus Deaton identifies a devastating trend dividing Americans: men and women with a Bachelor’s degree are living longer and prospering more compared to adults without one. For those without a college degree, adult life expectancy has declined for most of a decade in the U.S. Furthermore, over the last 30 years, racial divides narrowed while educational divides grew. This study builds on their seminal work on deaths of despair published in 2015.