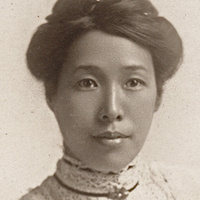 Collecting the History of The West, The Pacific Rim, and California at The Huntington: A Centennial Reflection (USC ICW)

Drawing upon their half-century of collective experience, the Huntington Library’s curators responsible for its Western, Pacific Rim, and California holdings will discuss the history of their collecting areas. The talks will examine such critical moments in this history as the early acquisition of Californiana, the development of The Huntington’s holdings in Western American history at the mid-twentieth century, and the evolution of recent collecting trends in Pacific Rim history. In light of The Huntington’s ongoing centennial, this panel offers a timely opportunity to consider how The Huntington has developed its world-class resources in the history of California,  the North American West and the Pacific Rim, thus establishing it as a premier resource for scholarly inquiry in all these fields.