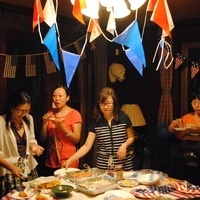 Hidden among Beijing’s northern mountain range, a replica of the Wyoming town of Jackson Hole promises to deliver the American dream to its several thousand Chinese residents. In Americaville, Annie Liu escapes China’s increasingly uninhabitable capital city to pursue happiness, freedom, romance, and spiritual fulfillment in Jackson Hole; only to find the American idyll harder to attain than what was promised to her. 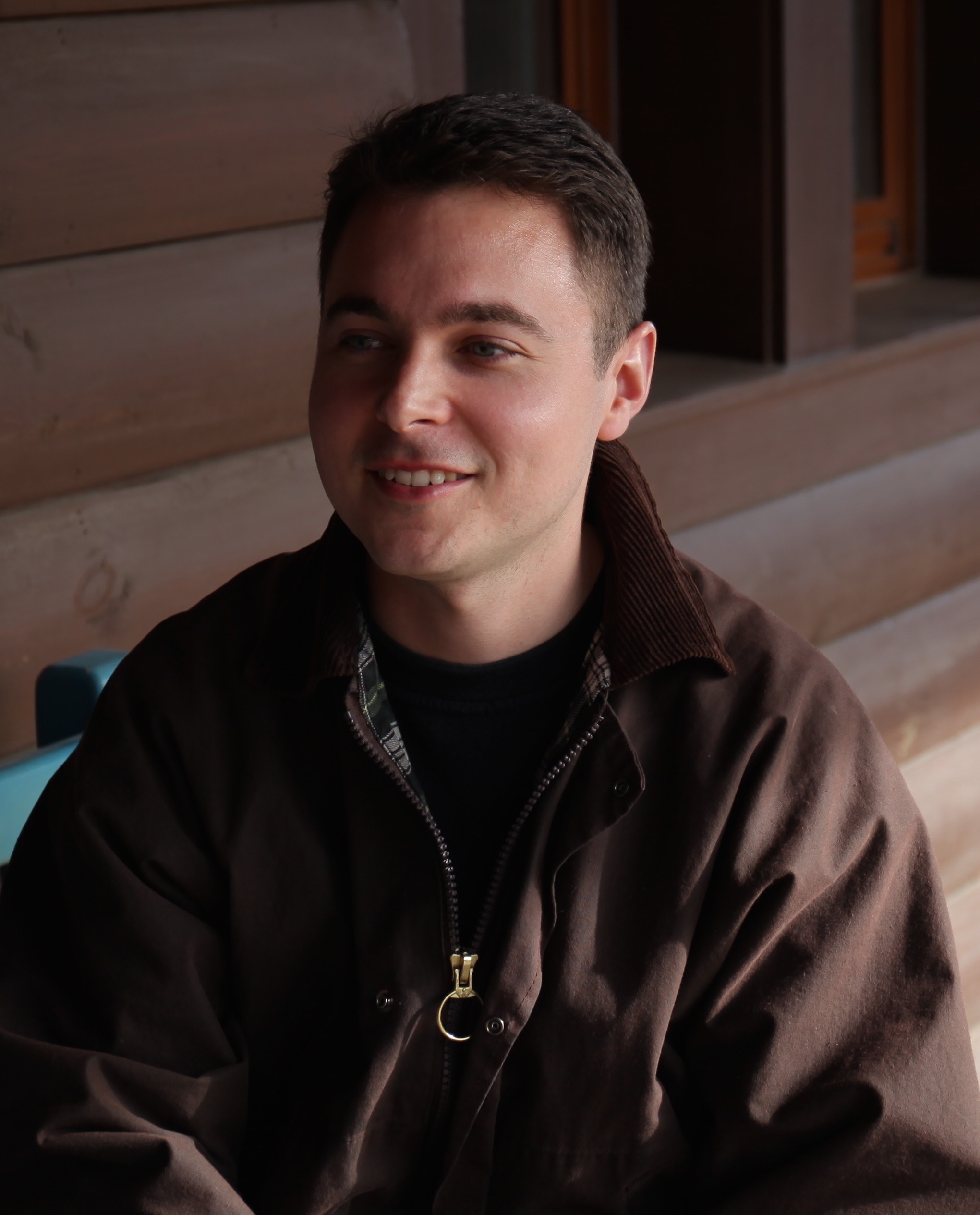 Adam James Smith is an award-winning, US-based filmmaker originally from the United Kingdom. His films focus on the expression of identity in urban China and include The Land of Many Palaces (2015) on the “ghost city” of Ordos, Inner Mongolia and Americaville (2020) on an American Wild West-themed community in Beijing’s suburbs. Adam holds degrees from Stanford and Cambridge, the latter of which he is currently an Affiliated Filmmaker at the university’s Visual Anthropology Lab.

This screening is co-sponsored by the USC East Asian Studies Center, U.S.-China Institute and the Huntington-USC Institute on California and the West.